TunesKit recently launches the new version v2.9.2 of TunesKit DRM Media Converter for Mac to resolve the problem on Mac OS X 10.11.6. All Mac users can go their official website http://www.tuneskit.com to download the new version or upgrade with the update function built-in the program itself. Part 1. What Changed in v2.9.2
Even though Apple hasn’t published the final edition of Mac OSX 10.11.6, there are many computer geeks using the beta version already. TunesKit R&D team also received many kindly feedbacks from passionate users about TunesKit’s performance on the new OS X.  That’s why TunesKit team made the update so quickly.
So please note that if you are still using the older version 2.9.1 or below on Mac OS X 10.11.6, please update your program as soon as possible. The old version didn’t work on this new platform. And the most serious problem is that you won’t the video converted successfully. You will get only black or green video playback. But the audio track is good. You are welcome to send feedback to TunesKit R&D team with the new version 2.9.2. The program will be consistently updated while there are any tiny bugs. 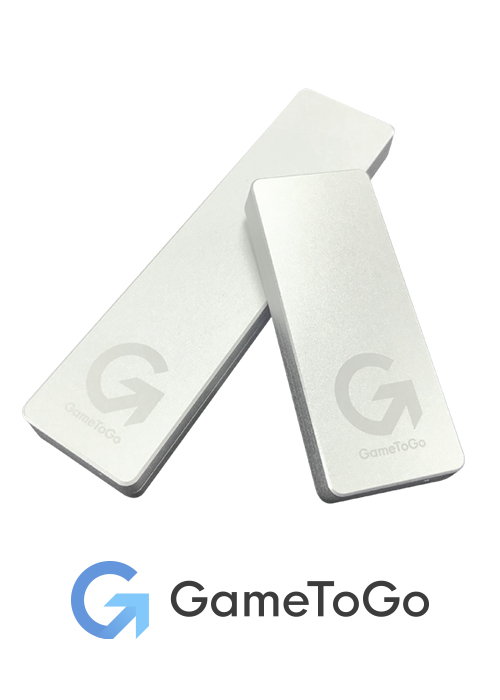